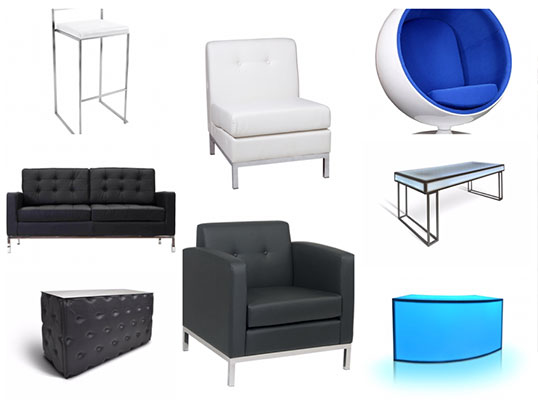 New York City is the most densely populated city in the state of New York and in the United States. Located at the southern tip of the state, New York City is home to over 8,000,000 people. Often referred to as “the Big Apple,” New York City is considered a global power city. It has been described as a cultural, financial and media capital of the world. New York City has significant impact upon commerce, entertainment, research, technology, education, politics, sports and more.

New York City is known for its many historic landmarks, and is one of the most popular tourist destinations in the world. According to the New York Times, the city had a record 61 million tourists in 2016. With iconic tourist attractions like Times Square, the Broadway Theater District, the Statue of Liberty and more, it’s no wonder tourists like to travel to New York. Not only is New York City known for it’s popular attractions, but the city is also home to over 120 universities, including New York University, Columbia University, Barnard University and more.

New York City is also a hub for entertainment, with many films, television series, and books being set and filmed there. A center for advertising, music, digital media and the publishing industry, New York City is the largest media market in North America. Some of the top media companies found in New York City are Time Warner, the Associated Press, The New York Times, NBCUniversal and more. With a wide array of entertainment, tourist destinations, and history, New York City has something for everyone, which is why it is such a popular destination among event planners.

New York City event rental company, Modern Event Rental is proud to serve many of the city’s event venues, such as the well-known Jacob K Javits Convention Center. Since opening in 1986, the Javits Center is the busiest convention center in the United States, hosting the world’s largest conventions, trade shows and special events on the West Side of Manhattan. Other popular event spaces in New York City include the AMA New York Executive Conference Center, the New York Academy of Sciences Conference Center, and the Tribeca Rooftop. These scenic and iconic event venues are the perfect space to host your corporate event.

Modern Event Rental offers a wide array of event furniture rentals for the top event venues and convention centers in the country. Whether you’re planning a trade show, meeting, fundraiser, corporate event, or gala, we have the perfect event rentals to bring your New York City event to life.

We also offer nationwide shipping that allows us to send any items in our inventory directly to your New York City event space, hassle free!

Need event rental furniture and more in New York City? We have you covered.